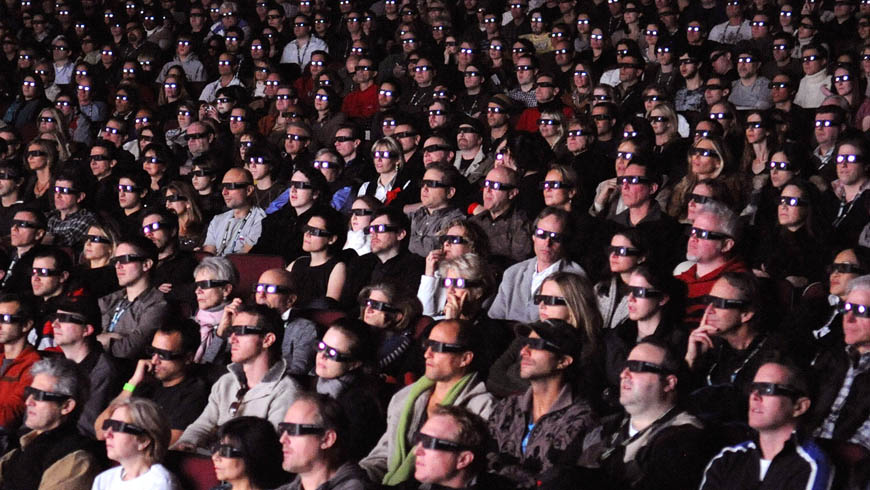 A few days ago I told you about some myths about the 3D TVs. Following the article I received several comments from friends who assured me that they view 3D produced some problems, such as headaches and dizziness.

Although we have 3D movies from the ’50s, there is still little experience and few independent studies on its effects. However, it is clear that 3D content can cause dizziness in some people, the deeper is the image on the screen.

Some manufacturers already include warning of the side effects of 3D displays, as “dizziness, nausea, disorientation, eye strain and postural imbalances” messages. But these effects do not affect everyone the same way.

Having 3D images our eyes have to make an effort to fit the depth of content, leading to discomfort, eye fatigue and dizziness which may result in headaches.

This effect is called accommodative convergence.

The impact may be even greater if the images move quickly, because our view would make a greater effort.

We also may be affecting an inadequate distance, usually being very close to the screen; As with televisions and computer screens, or to sit in the front row at the movies (those closest to the screen).

And if the image has a lot of depth and background objects or details. So when there are objects in the background that are “long-distance” of those in front.

HOW CAN WE AVOID IT?

We can do little. It is in the hands of manufacturers 3D projection devices and content developers.

But little is more than nothing!

Find a suitable distance and reduce the visual angle. In general this means away from the screen.

Using the manufacturer’s recommended glasses. The glasses are developed to create the 3D effect from a signal generated by a device, do not apply to everyone. Note that the glasses are only for 3D !.

Prevent devices are vibrating while we’re watching them to prevent the multiplication effect.

Chewing gum or eating, for example, candy or popcorn, because it helps reduce the negative effects of the conflict between vision and balance.

Place dim light to reduce contrast and thus the effort to make our sight.

3D duo prevents fatigue, like 3D and alcohol. Alcohol and fatigue may enhance the negative effects.

View 3D gives us more tired, so we should not stay long without breaks.

And finally, it would not hurt to consult an eye doctor, since these ailments could be hiding another vision problem, for example, stereo blindness or presbyopia. Especially if the discomfort is not quickly go after stop watching 3D images.

And do not forget that the 3D is not recommended for pregnant women, people with heart problems, frequent dizziness, history of epilepsy or seizures, and children under six years. I do not know why, but what is included in almost all the equipment manuals ….

I can not say that 3D as we know it is going to stay long, but it uses technology that will continue to improve. Meanwhile we help have pleasant experiences in 3D. Whether you have just bought a new home or you are merely refurbishing the children’s room, some heavy banging is… 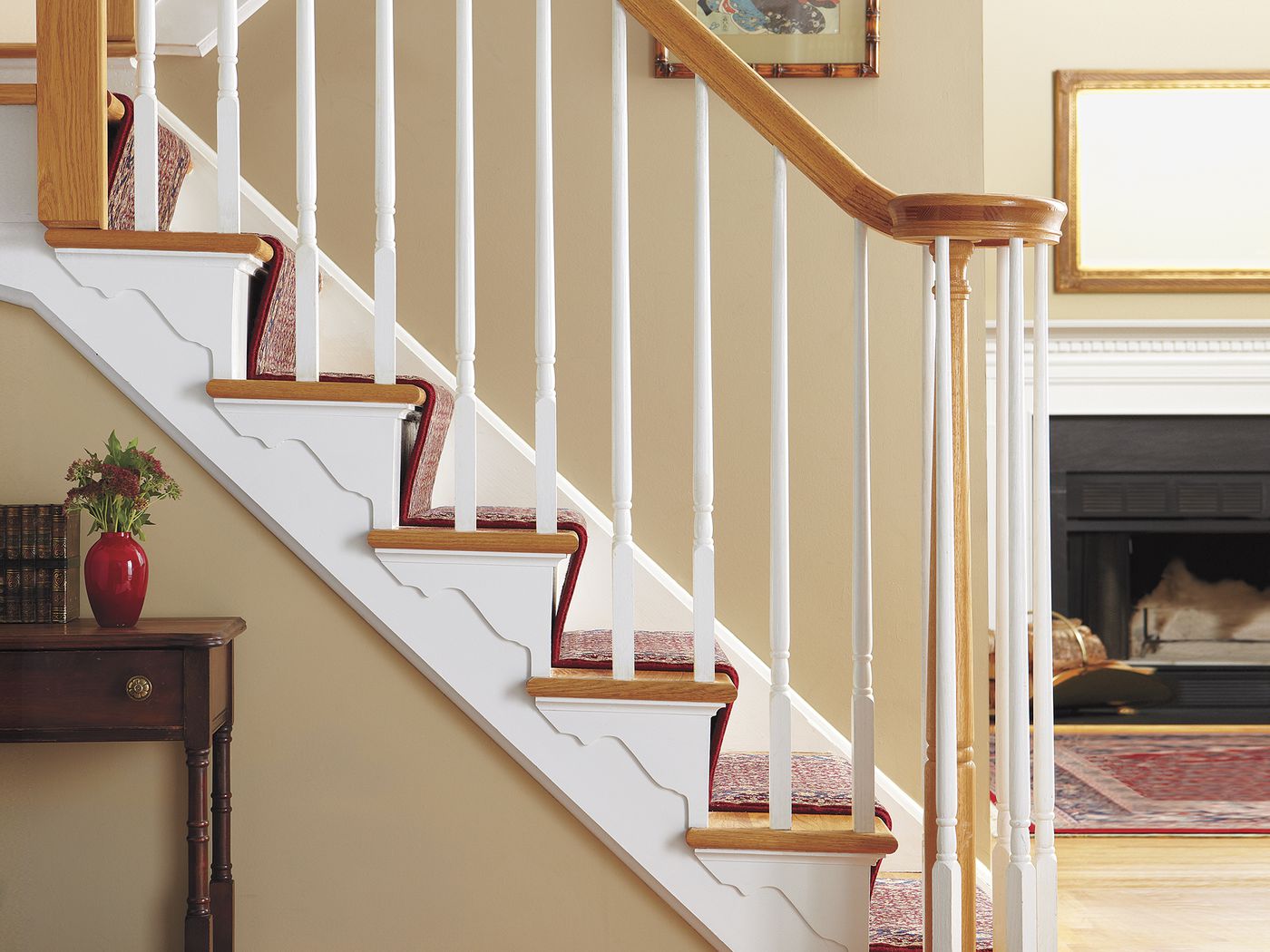 Home renovations may be costly, but they can add value to your property and be beneficial if you intend to sell it in the future. However, not all upgrades are equal. Some come close to recouping costs after sale. For many people, renovations solve a family need but if you are looking to add value right away, projects that improve kerb appeal may be better than interior upgrades. Following are the most important things that can add value to your home. Update central heating. Updating or adding a central heating system always adds more value than it costs. Many buyers and real estate professionals consider it essential. However, it needs to be done alongside improving the home’s overall energy efficiency. You may have to seal any draughts, replace or repair windows using double-glazing or add insulation to the loft. Replace your front door. This is a win-win situation in terms of kerb appeal. It can return almost 90% of the cost in the sale price. Popular replacements include steel doors or stone veneers, but you can also consider other cost-effective options such as the contemporary composite front doors at Truedor. An attractive, secure main door is a winning feature for buyers and real estate brokers. Fix structural problems. Before considering cosmetic improvements, do not overlook major structural problems. You cannot hide these problems from professional valuers and risk scuppering a sale. These defects might include rising damp, collapsed flooring, bowing walls, leaking or sagging roofs, broken tiles, wall cracks, insect infestation, and many others. Repairing these defects can be expensive but it’s essential in adding value to your property. Makeover the kitchen. If your kitchen is old and outdated, it is a smart move to make it look hygienic and attractive. Real estate experts believe that the kitchen has a big return come resale time. Decide if you need to relocate it, considering its position and shape. It is worth investing in high quality kitchen units with bespoke features and superior draw runners. Lighting should be adequate and flooring should be easy to clean. Improve the exterior. While repainting or refinishing the exterior of your home will typically only recoup 80 to 84 per cent of the cost in resale, it’s still a good percentage, and can help make an excellent first impression for prospective buyers. Choose elegant-looking colours that can disguise dirt. A well-insulated exterior can also increase your home’s energy efficiency. Certain modifications to your home can lead to a good profit. Whether it’s a simple reorganising, cleaning or small-scale improvements, make sure to ask a design expert. 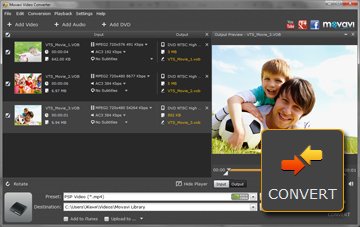 Relocation is always a big decision. You have to leave your neighbourhood and friends and move toyour new home, which makes it really difficult for everyone.