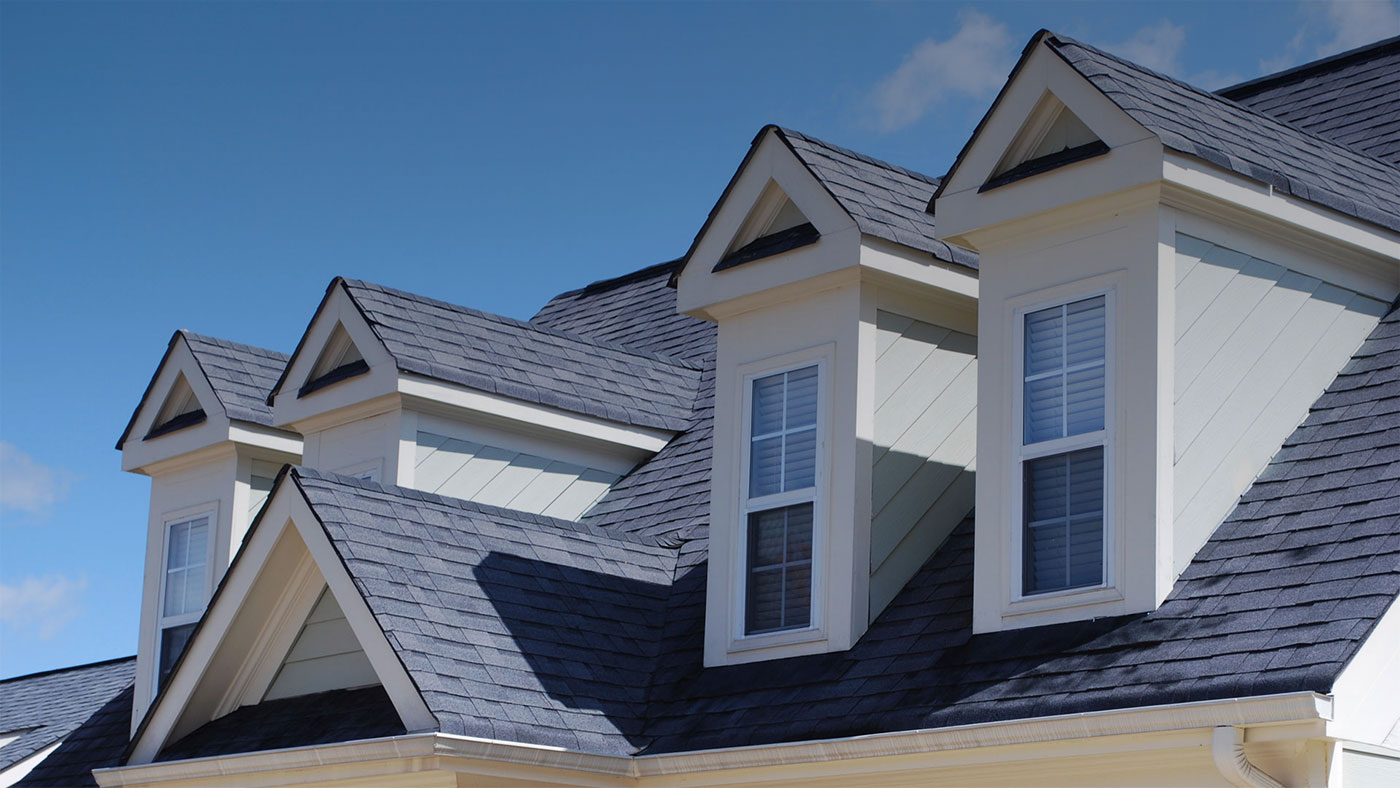 Most people have no idea about metal roofing and what it entails. Most think about an old rusty barn roof when they talk about metal roofing. In reality, however, it is a wonderful technology all in its own right and it can be useful to know a few things about it. This is why the following 5 myths may be beneficial for you to understand.

Myth 1 – Metal roofs tend to get struck by lightning

It absolutely isn’t true that metal roofs are struck by lightning more often, or even that you increase the chance of getting hit by lighting. In fact, if you have a metal roof on your home and it does get struck, the metal will actually dissipate the charge. Furthermore, your roof won’t catch fire as metal roofs are non-combustible.

Myth 2 – Metal roofs are really noisy during a rain storm

It is certainly true that the old corrugated iron roofs were really noisy. Today, however, these roofs are installed on top if solid sheathing, plywood or the existing roof. This means that there won’t be any noise as a result of rain drops, at least no more than a regular shingle or asphalt roof. In fact, some people find these roofs quieter.

First of all, no roof is cheap, at least not a good one. What matters is value for money. Yes, you may pay less for a full shingle or asphalt roof as you would for a metal roof. However, you will also have to replace your shingle or asphalt roof more often. Additionally, metal roofs actually increase your home’s value. Additionally, you can see a return on investment because metal roofs are really good insulators, which means you will save on your energy bills, essentially earning the cost of your roof back.

Again, roofs are not made out of old fashioned iron. They are designed to last for many decades. Most roofs are made from a steel metal and have an aluminum or zinc coating, which is bonded to the steel before it is painted so that it can withstand all the different elements. Additionally, it means that the color of the roof looks really beautiful.

Myth 5 – A metal roof will dent

Again, this is absolutely nonsense. A metal roof is built to last for years, withstanding abuse from severe weather, including snow, extreme winds and hail. Only truly sizable hail, the size that would also knock straight through a shingles roof, will cause any damage to your metal roof and even then, the damage is minimal. The roofs are also rated for winds up to 120mph, which means you have nothing to worry about there either. Some are even said to be hurricane proof, which is more than can be said about shingle roofs, which often fly off in the wind, causing a clear and present danger to passersby.

Next time you search for Chicago Illinois roofing, you may want to consider a metal roof, clearly. 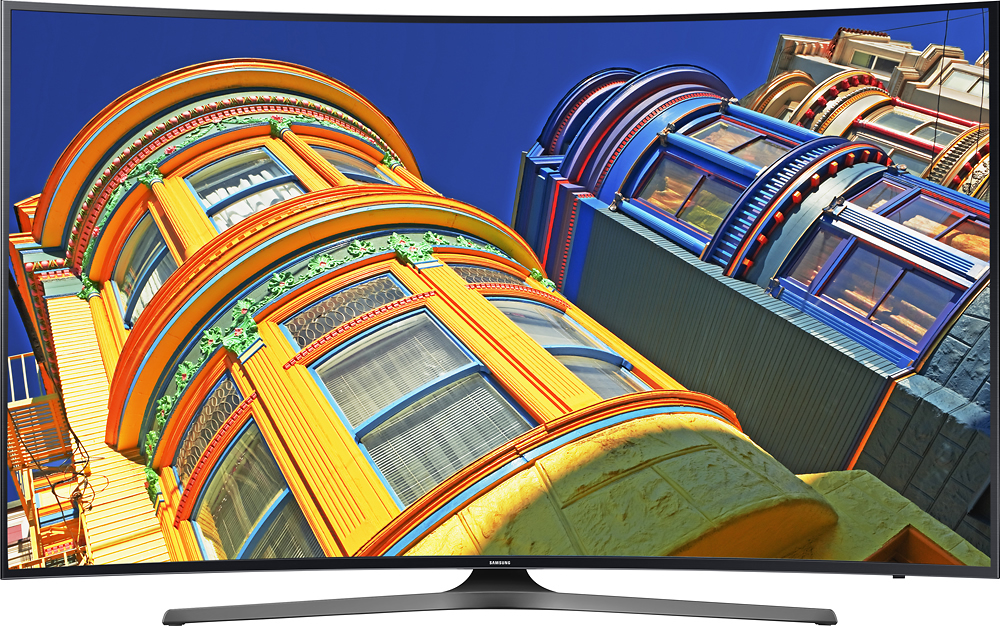 We all know the technological brilliance of Samsung in offering the most innovative Smartphones but when it comes to TV Samsung is even better. The recent

Emergency glass repair services are something that all individuals require at some stage in their lives. Basically broken glass is… 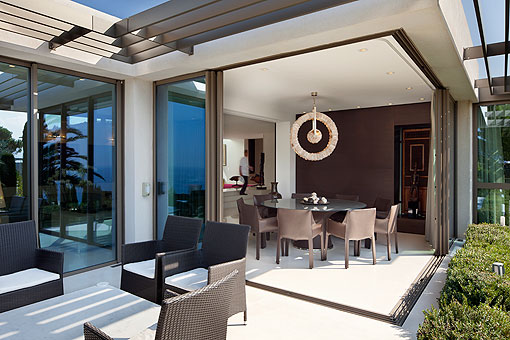 In Marseille, with unparalleled views of the Mediterranean Sea, this property which, after being refurbished with the installation of lifts glass enclosures, is