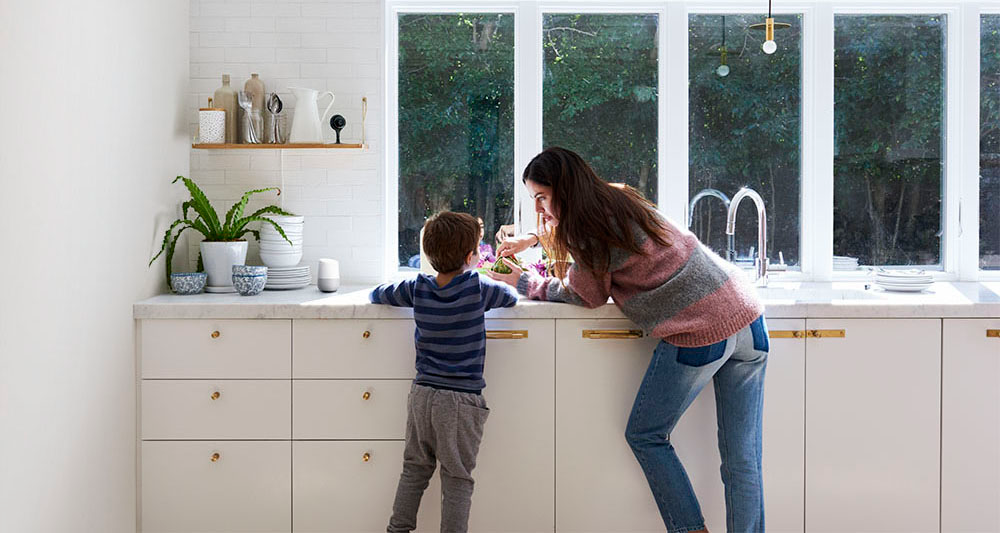 Google has been mounted in several cities Madrid-including a demonstration of how imagine that will be the home of the future.

The most curious of all is that all the technology proposed already exist, and in fact many of us use almost daily. We are much closer to that dream home connected than we think.

We started the tour of the kitchen, next to the kitchen that has a central column with a built-in screen. It is open the Google search engine, the same as we usually use in your PC. In this case, click on the button cook voice command and asks, “how to cook chocolate palm” or “ingredients of a cake.” It does not matter.

The voice does much more natural interaction, and works reasonably well; although not always work the first time, you soon will.

Too bad the screen is not prepared to be touched with wet hands or stained, although these are also issues that are already eliminate with. Devices like HTC One M8 have a case ready to pick -optional- a call even if you have wet hands.

In the kitchen, the living room had. Within walking distance of the TV, curiously, there is another column with a built-in screen from which you can open Google Play and buy a movie, for example.

Television and computer are connected, in this case through Chrome cast.

In the rooms, more of the same. From the dressing room, the girl serving us simulate a video conference with a friend, using Google Hangouts. Then searches YouTube video tutorials on a particular trend in makeup. It does, of course, using the voice.

In the boys’ room, they can search for information by voice on their favorite groups, or the outcome of a football match, for example music. And the girls, they seek information via voice work for the institute, which save and share a folder in Google Drive.

What conclusion can we draw from all this? For technology that is truly intuitive, there is nothing better than the voice.

Microsoft did a great job at the time with Windows, a system that for the first time the computer was accessible to people who do not have a clue. With the iPhone, Apple took a giant step, extending the use of touch screens.

What is the next step? Speech recognition of movements and gestures. Especially the former, it is applicable to all situations. It also requires less sensors (reducing the cost of manufacture of the devices) and therefore consumes less battery.

Would you have convinced the house? To us yes, but we miss a demonstration of everything that has to do with home automation ‘Have you heard talk about the fridge that handles the purchase for you? And smart thermostats Nest, the company that Google bought recently? -. Here also it is all made up. It’s not a problem of technology but cost. 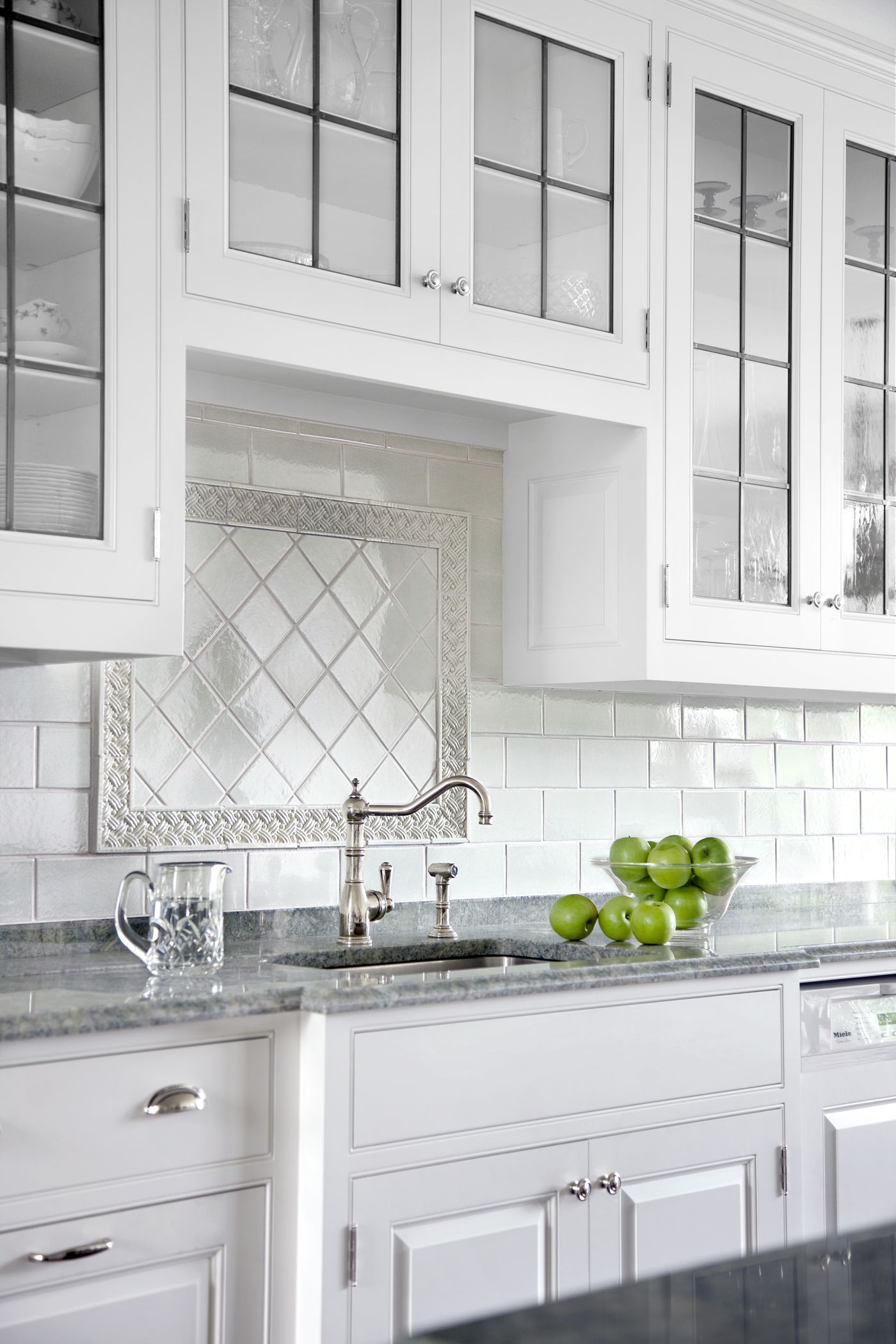 How you can tile on different surfaces – MessHall

Tiling is not something that is easy for an amateur to do; but it’s possible. It’s important to remember that… 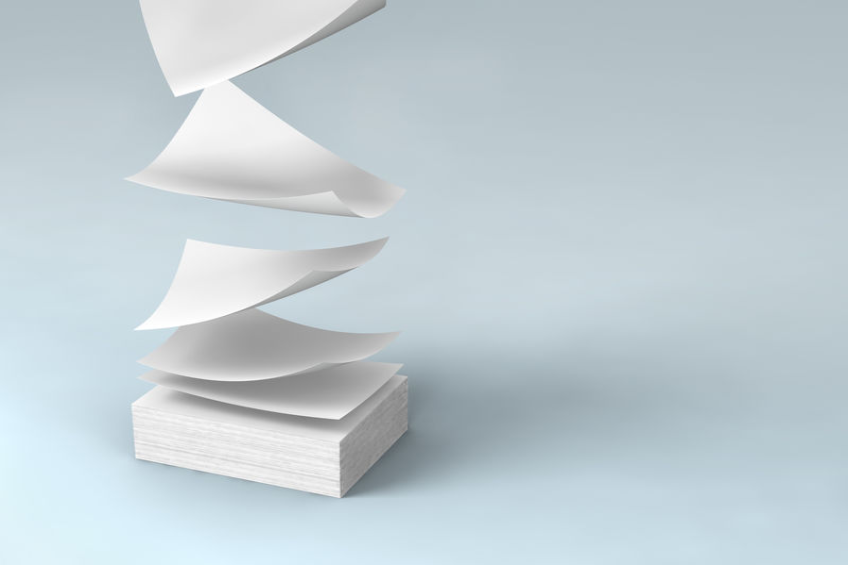 Whether you have a lot of documents to print or it’s just time to stock up on A4 paper for the printer shelf, it’s important to put some proper thought into what you’re buying. If you think buying A4 paper is easy, there’s more to know than you think. With a huge variety of options to choose from and some choices to make, this A4 paper buying guide aims to help make your purchase decision a little easier. Read on to learn about the different types of A4 paper as well as paper thickness and weight. Types of A4 Paper There are countless options available when it comes to paper. With a huge variety at your fingertips, consider these different types of A4 paper types throughout your search: Inkjet paper – Inkjet A4 paper is a popular paper type that’s commonly used. It’s essentially the A4 paper you think of when you think of the stack of white sheets sitting in home printers. The design of this paper allows for a smooth print, plus the definition of your printing is generally high on inkjet paper. This should be your choice if you’re looking for paper that is readable, clear and crisp. It’s also a top choice for inkjet printers. Recycled paper – The environmentally friendly option, recycled paper is a good choice for anybody that wants to go green with their home or workplace printer. Sometimes referred to tree-free paper, recycled paper is sometimes not as white as the likes of inkjet paper, but it can still achieve great results. Another good thing about recycled A4 paper is that it comes in a variety of paper types. Laser paper – You can tell laser A4 paper apart from other paper types due to it being a heavier type of paper. One of its best traits is that it can withstand more heat than other paper, plus it’s suitable for larger printing jobs. This type of paper is most often chosen for printing with laser printers. Multipurpose paper – Multipurpose A4 paper is an inexpensive type of paper for all your printing needs. However, with cheaper prices comes a lesser quality, so it’s not often chosen due to its poorer quality of paper. Its show-through qualities means that multipurpose A4 paper isn’t the best choice for two sided printing, but it is generally good for printing at home. Thickness & Weight Another important factor of the A4 paper you choose is considering what you need in terms of thickness and weight. Generally, there are heavyweight, middleweight and standard weight / thickness A4 paper types to choose from. There will be a wide variety available, so the option you choose will depend on your particular project. For more serious projects or documents, it’s a good idea to opt for a heavier weight, as heavier paper is less likely to crease or become damaged. If you’re just looking to stock up on your A4 paper, choose the standard weight, as this is always a handy investment for the home or office shelf. 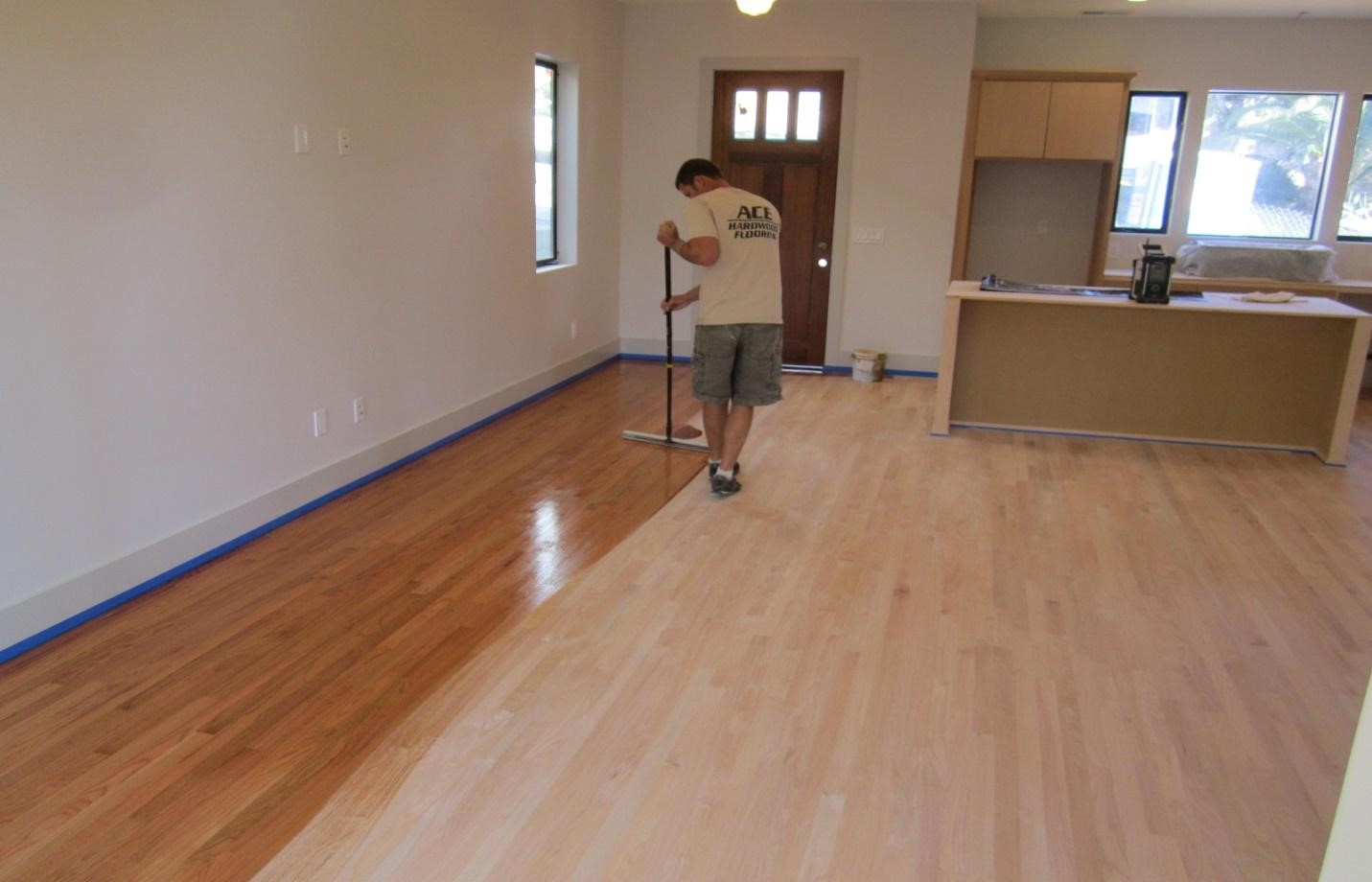 How Much Should You Spend On Flooring | MessHall

How much you spend on flooring is all determined by your budget and what type of flooring you want to install. On the low end, $400 may be all you need. On the