Often abbreviated to WEEE, the Waste Electrical and Electronic Equipment Directive is a law that was implemented in Europe in 2003 that outlines the rules governing the recycling of electronic appliances. The targets are often described as being highly ambitious but necessary to show the world how important it is to recycle our waste effectively and the stringent restrictions means that the manufacturing of new items as well as the destruction of old products changed dramatically throughout the EU.

The laws governing the sector have changed a lot over the years and the most recent changes were introduced in 2012, when new targets were set to ensure that at least 45% of electronic equipment that is part of the European market has to be recycled. These latest changes to the current WEEE Directive only came into play in 2015 and it led to many countries attempting to beat the figures provided to them by aiming to recycle around 85% of their electronic waste.

The European Council chose to use a symbol to represent this type of waste comprised of a crossed-out wheelie bin that can either feature a single black line underneath the image or not – depending on when the goods were placed on the market.

The directive was introduced into the UK in 2007, after being transposed the year before and the waste all falls into different categories depending on the type of appliance it is.

Different appliances and equipment need to be recycled differently and as such, there are numerous categories for the management of recycling this type of waste.

The following is a list outlining some of the different categories:

Everything has its own regulations as to how it can be recycled, depending on what category it falls into. Currently, designated collection facilities operate in the UK to collect WEEE waste and it is then sent to an approved authorised treatment facility where the recycling process will start.

The main aim of the directive is to reduce the amount of used electronic goods that ends up in landfills and plays an important role when it comes to reducing the negative impact modern day society places on our planet. As technology changes, the regulations governing the sector are amended and so far changes have been implemented in 2006, 2009 and 2011/12 and it looks likely that many changes will be made again in the future.

Figures show that around 40% of household waste (WEEE) in the UK is recycled, so there is a long way to go in order to meet the standards that have been set by the EU. 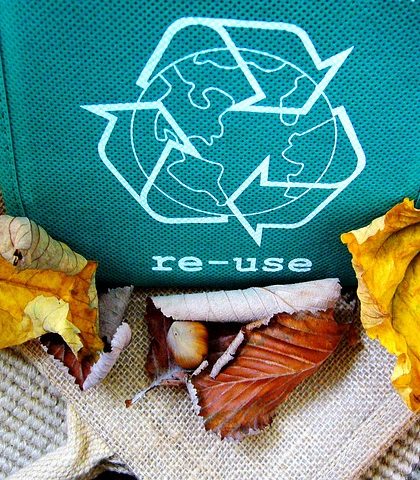 3 Things You Didn’t Know You Could Recycle – MessHall

Are you trying to reduce your footprint? Are you looking for ways to avoid throwing things away? You might not…