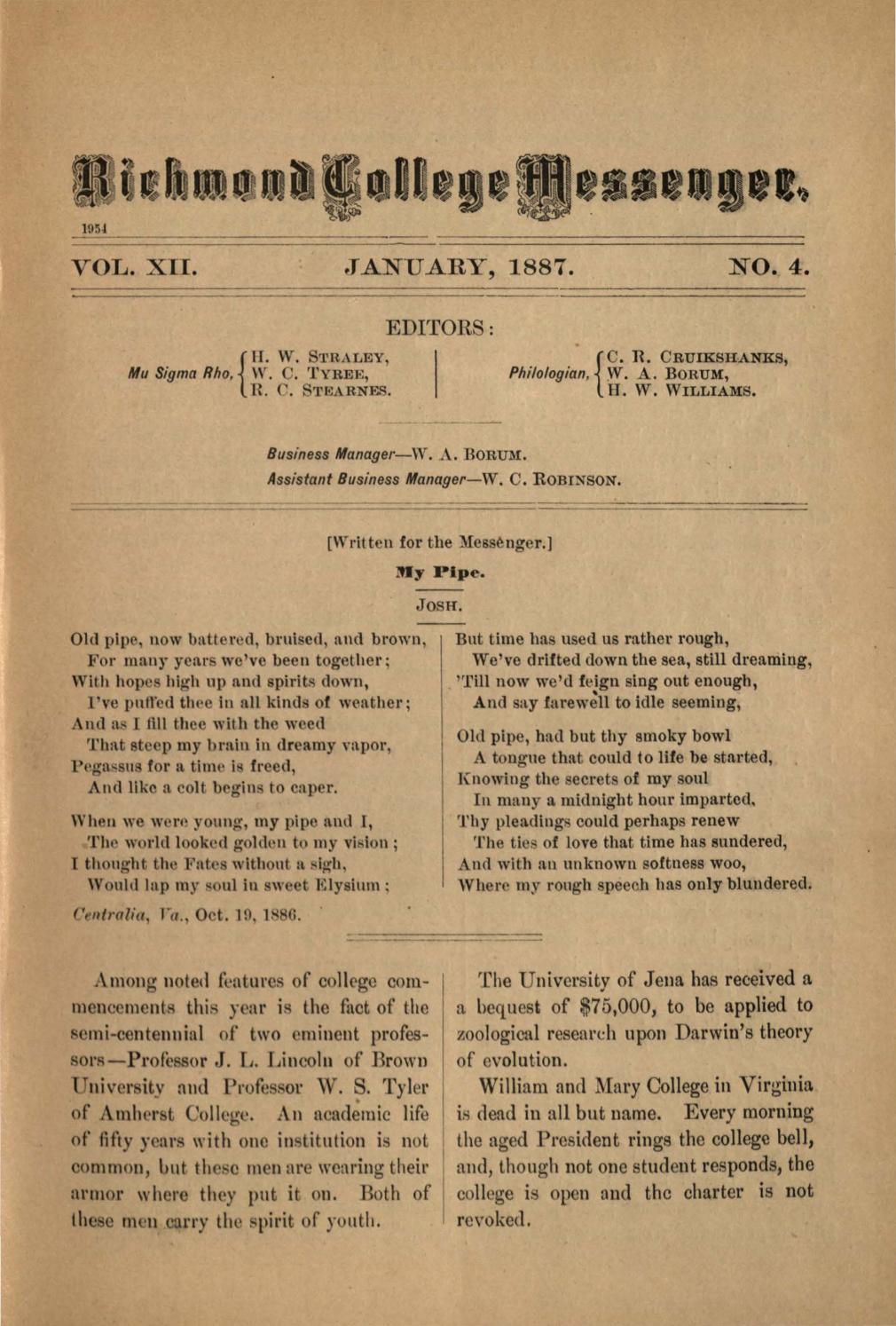 Central heating systems and boilers don’t get much attention until something goes wrong. When the heating won’t come on after being cold for the summer or the shower won’t deliver hot water, boiler problems could easily throw our well-ordered lives into chaos. Here are four of the most common boiler issues owners have to deal with and how you can address them.

If you think the boiler has low pressure, check the built-in pressure gauge found on most units. If the pressure is less than one, the central heating system probably won’t work correctly. The low pressure itself may be caused by a water leak, a pressure relief valve that needs to be replaced, or a leaky radiator. The first step you can take is check for visible leaks. If you see a leak, contact a gas safe registered engineer immediately. This holds true whether you’re seeing leaks from a pump seal, around the pipes, or the tank itself.

If there isn’t a visible leak, try to re-pressurise the system. If that doesn’t work, call for service.

Intermittent heat or hot water could be caused by a broken diaphragm, broken airlock, faulty motorised valve, low water levels or broken thermostat. You can start by checking the thermostat since that’s the easiest thing to access. Check the boiler pressure and try to re-pressurise the boiler yourself. If you’re still experiencing problems or think the issue is due to a broken part, then you should call a qualified professional to service the boiler.

If the intermittent heat is due to a boiler continually switching itself off, there are several potential causes. Boiler pressure that’s too low could be to blame. There could be a blockage in the water flow. The pump could be faulty. If the boiler pressure is correct or the issue isn’t solved by re-pressurszing it, then you need to call for service.

The Radiators Won’t Heat Up

Weird Noises from the Boiler

Boilers, by their very definition, boil water. However, gurgling, whistling and banging noises are a potential warning sign. For example, banging noises could be coming from a pump that’s about to fail. Kettling or very loud noises from the boiler are usually caused by limescale or sludge. When these deposits build up, they block the flow of heat in the heat exchangers. Then they overheat and create noises. This isn’t just an annoyance. It can shorten the life expectancy of your boiler if not addressed. If you hear kettling noises from the boiler, call for service.

These are just some of the common boiler issues owners might face. While in some cases you can try to troubleshoot these issues yourself, it’s always wiser to contact a pro if you’re ever in doubt. 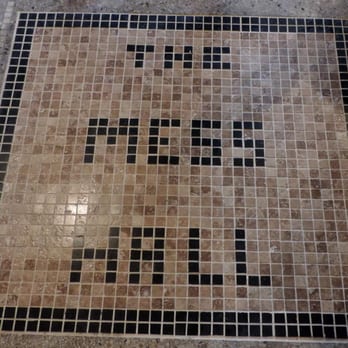 How to Keep your Drains Clear – MessHall

Keeping the drain clean is important for the free-flow of the water and for avoiding other plumbing problems. You can…

WHY DO SOME MAINTENANCE TO OUR HOME? | MessHall 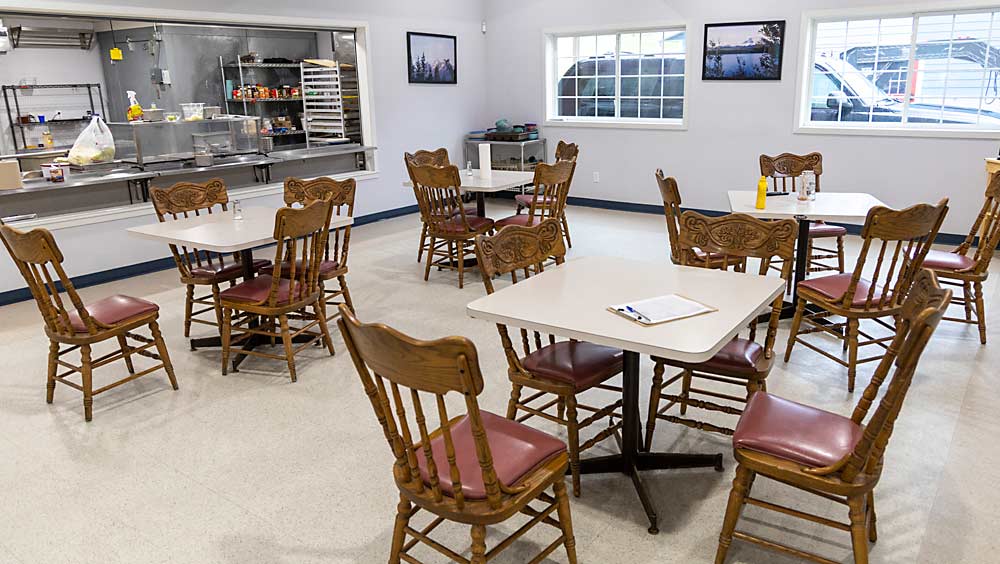 When it comes to buying a lot for your future home, there are many considerations you should bear in mind.…